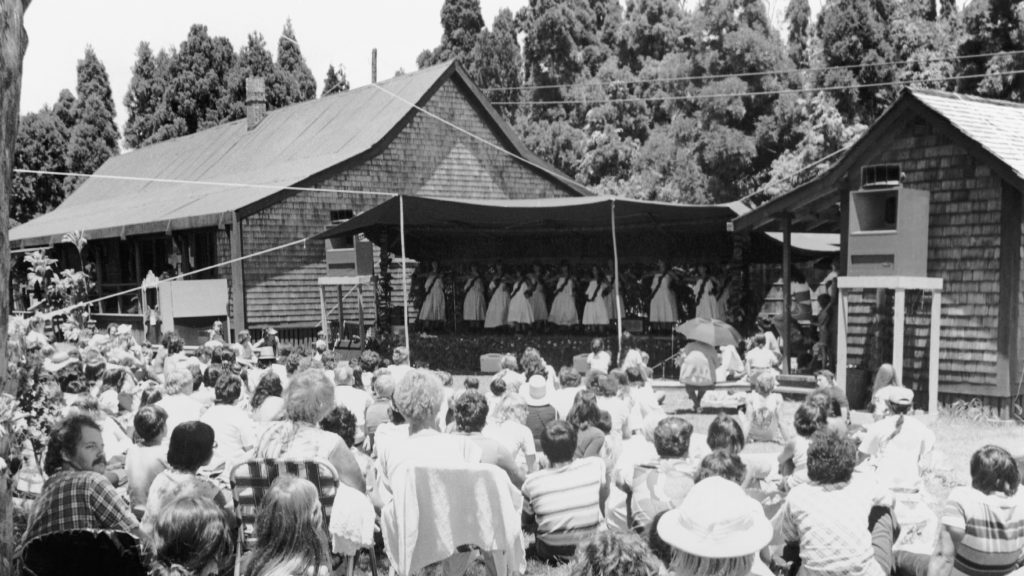 Volcano Art Center Gallery is located in the 1877 Volcano House Hotel under a cooperative agreement with the National Park Service. Centered at Kilauea, home to Pele, the Hawaiian goddess of the volcano, of creativity, of Fire, Volcano Art Center Gallery has been a mecca for visual artists since 1974. This dynamic and powerful environment has inspired the Hawaiian people and their crafts, songs, dances, and legends for centuries. Today, the Kilauea region continues to draw artists, performers, writers, scientists, and educators from around the world to create, reflect, learn and embrace the beauty and power of the natural world.

Volcano Art Center takes its place in history
In 1971 and 1972, a young Boone Morrison, then a photographer and architecture student, along with photographer Franco Salmoiraghi, rented the deserted 1877 Volcano House for wilderness photography workshops.  The success of the workshops prompted Morrison to approach Park Superintendent Bryan Harry about using the building on a permanent basis.  With the help of Russ Apple (National Park Service Pacific Historian at the time), who had been instrumental in getting the building listed in the National Register of Historic Places as Hawai’i’s oldest visitor accommodation, and a group of Volcano residents interested in the arts, permission was granted in 1974.

The original thatched inn, built in 1866, was owned by three men who had made their fortunes in pulu (soft fiber from the hapu’u fern, used as upholstery stuffing).  It overlooked Kilauea crater from about where the pa hula (hula space) is now located.  By 1877, just as the demand for pulu was dwindling, Kilauea’s eruptions and lava lakes had gained a worldwide reputation, and the inn was overflowing with visitors who could watch live lava from its porch.  The partners hired William Lentz to build them a larger, more comfortable, Volcano House Hotel to take advantage of the profitable tourist market.  His handiwork became the first Western-style building in the Volcano area.  Doors, windows and building materials were transported from the coast at Keauhou on horseback and two-wheeled carts; and rafters, studs and posts were hand hewn from native ‘ohi’a and naio hardwood.

The 1877 inn that Lentz and his helpers built boasted a central main room with fireplace, six guest rooms to the right of it, and a parlor and manager’s quarters to the left.  In 1880, a travel writer from San Francisco reported of Volcano House:  “room and bed scrupulously clean, the sitting rooms good, the fare of excellent variety, and the charges quite moderate”.

By 1891, Volcano House was so successful that a two-story addition of fourteen rooms at the south end of the original structure became the main part of the hotel.  The main room of the 1877 structure became the “parlor” where a billiard table sometimes doubled as a bed when the hotel was overcrowded.

After ownership had changed hands several times, the Inter-Island Steam Navigation Company took over in 1921 and built a new two-story wing (costing $150,000) to bring the total number of rooms up to 115.  The 1877 structure was literally sawn apart and moved to its present location when the new wing was built in its place.

The 1921 Volcano House was destroyed by fire in 1940, leaving this 1877 building intact to serve as an interim lobby, bar and post office while the current Volcano House Hotel was built at crater’s edge.  After the old building served as employee living quarters and furniture storage, it fell into disuse and gradually disintegrated.  Because it had not been given a proper foundation and was situated too close to active steam vents, an emergency stabilization was required to save it from ruin in 1976.  A window was installed at the rear of the building to expose Lentz’ durable, nail-less joinery for visitors to see.

Today the building no longer shelters travelers; it houses the work of nearly 300 Hawai’i artists, concentrating on those whose work is strongly influenced by the majesty of Kilauea.

VAC inherited Niaulani upon securing a 65-year lease from the State of Hawaii in 1996. It had been designated a Forest Reserve beginning in the 1920’s due to its old growth koa and ohia canopy, and part of the contractual agreement was for our organization to continue the generational legacy of stewardship set forth by state foresters. While Niaulani supported old-growth trees that had been historically harvested for various purposes elsewhere in the Kilauea Summit region, much work had to be done eliminating invasive plant and animal species on the forest floor to bolster its overall biodiversity. VAC constituents, comprised of local artisans and naturalists, began tending to the land years before educational facilities were built on the periphery of the five acre forest.

As the years progressed, several educational and community groups became involved with helping restore Niaulani to its pre-invasive species-ravaged state. Many of these groups, notably Pacific Quest and Kamehameha Schools, still contribute to the average 600 annual volunteer hours needed to maintain and revamp Niaulani Rain Forest.

Niaulani is now an ideal model of a diverse, old-growth native Hawaiian rain forest and VAC is honored to be a steward of such a valuable cultural, spiritual, and environmental resource. 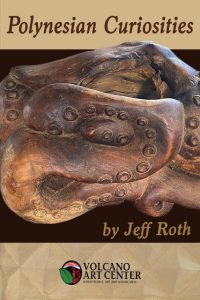 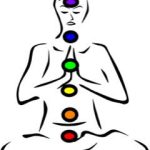 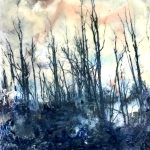 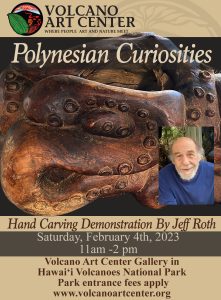