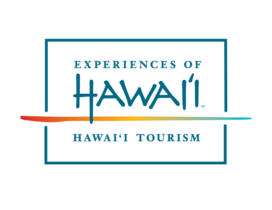 These programs are supported in part by funding from Hawaiʻi Tourism, the County of Hawaiʻi Department of Research and Development and members of the Volcano Art Center. 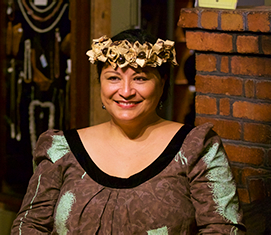 Desiree Moana Cruz is a resident of the Hamakua Coast. Desiree is currently working with former governor of Hawai‘i, John Waihee on the Kanaiolowalu Native Hawaiian Roll Commission initiative. She is also a contractor for the Big Island Visitors Bureau, and was a former public relations specialist for Mayor Billy Kenoi. She is a jazz vocalist and has a broad interest in Hawaiian culture. She was crowned Miss Hawai‘i in 1988.