The summer Jazz in the Forest concert series kicks off on Saturday, June 27 with Moon Brown joining Grammy nominated bassist John Kolivas. Due to medical issues, Keahi Conjugacion is unable to perform at Volcano Art Center’s Jazz in the Forest event on June 27th. She is anxious to return to the stage when her health improves. Moon Brown will join Grammy nominated bassist John Kolivas and the Volcano Choy Jazz Band. Moon developed his soulful sound on sax while growing up in Philadelphia and adds his contemporary sax and vocals to an awesome evening of jazz. The performances will be at 4:30pm and 7:30pm!

Moon Brown, nephew of Jazz Legend, Clifford Brown, has been a main-stay favorite on the Big Island for many years now. Brown will be bringing his soulful, contemporary Jazz voice on Sax and Vocals to this special June 27th performance. 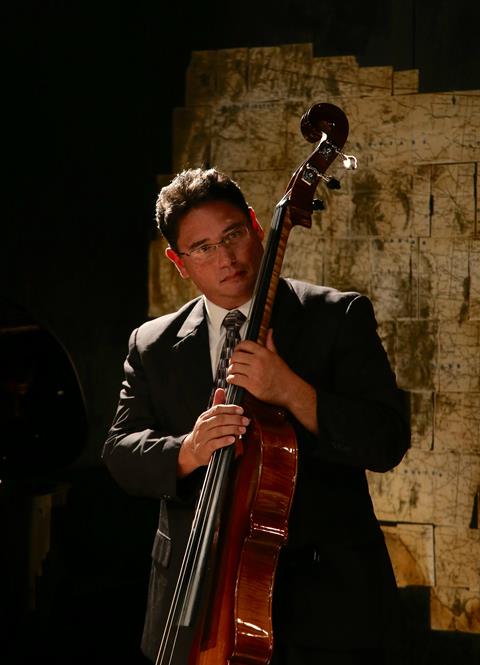 The nationally acclaimed Kolivas is the Founder of the “Honolulu Jazz Quartet”. He is one of Hawaii’s premiere bassists and is also known as a jazz composer and educator.

Two shows will be offered, with a matinee at 4:30pm and an evening performance at 7:30pm. Tickets for the matinee are $15 for VAC members ($20 non-members) and for the evening show are $20 for VAC members ($25 non-members). Ticket holders will be able to purchase Volcano Red Ale and Mauna Kea Pale Ale from Mehana Brewing Company & as well as wine before each performance.