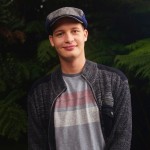 Jesse Tunison is a photographer, director, and producer residing on the Big Island of Hawai`i. Born on July 6th 1991 in California, Jesse’s parents decided to bring him up in Volcano, Hawai`i, where he was to be surrounded by artists in one of the most artistic towns in the state of Hawai`i.

With so many creative influences surrounding him it was easy to learn and absorb from the professionals themselves. With his mother being an experienced photographer, he began to use her old equipment and rapidly expanded into professional filmmaking and photography. Jesse shoots on the Canon 5Dmkii, 7D, and 50D DSLR cameras, and shoots with Canon L Series Lenses. Jesse edits his images on a Mac Pro, and MacBook Pro and uses Apple’s Aperture software.

Most of the artists that Jesse grew up around had no experience in a digital environment, and because of this, Jesse is a self-taught artist. This has led to the unique stylization of his images. Most of Jesse’s work is based in filmmaking and portrait photography. 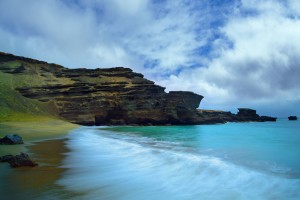 View more of Jesse Tunison’s work by visiting his page on our online store here.